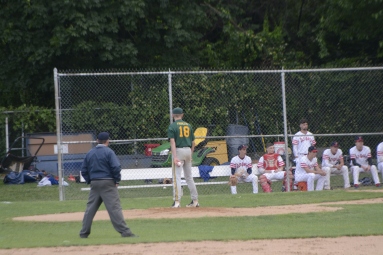 The Angels opened the scoring in the bottom of the first with a double followed an Fort Washington error and a single.   The Generals generated a run in the top of the second on a two out single by Mike Reilly followed by double by  Max Weinberg.  Weinberg also led off the fifth inning with a double, which led to the Generals second run, which was plated on a balk.   Fort Washington Generals didn’t relinquish the lead after scoring one run in the fifth inning/

Defensively the Generals committed 7 errors but were able to overcome them with a combination of Francyzk’s pitching effort and some other timely defense.  In the bottom of the third inning, catcher Thomas Juelke threw out 2 runners at second base. 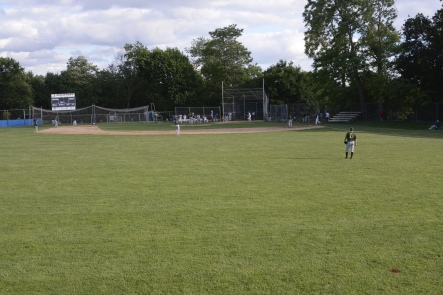 “Powered by Narrative Science and GameChanger Media. Copyright 2016. All rights reserved.” Any reuse or republication of this story must include the preceding attribution.

it's all about relationships. View all posts by The Success Doctor