Horsham didn’t relinquish the lead after scoring three runs in the third inning when it scored on three errors.  Horsham added two more runs in the top of the fourth. A error scored Lon to get Horsham on the board in the inning.

Horsham built upon its lead with four runs in the sixth. Prendergast doubled, plating Lon 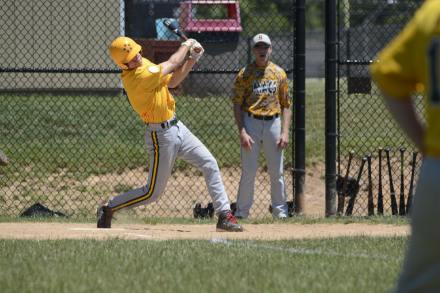 to start the inning. That was followed up by Bradley’s double, bringing home Mayson and Prendergast.

“Powered by Narrative Science and GameChanger Media. Copyright 2016. All rights reserved.” Any reuse or republication of this story must include the preceding attribution.

it's all about relationships. View all posts by The Success Doctor